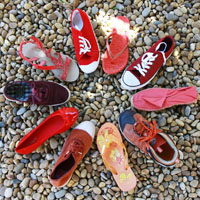 I’ve been a huge fan of movies all my life and was awestruck when my own was being made in Italy, so have been delighted by the rise of diversity in the film industry recently. 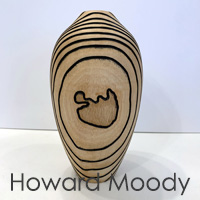 Movies made and written by women, especially, have added such a rich vein of filmmaking to what was (like many industries) traditionally a male oriented business. Far from our screens being inundated with ‘chick-flicks’, though, it has seen the rise of some incredible stories and stars which have added real depth to what was becoming a stale field. 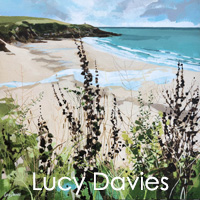 Being open to diversity in any business, not just the arts, allows us to explore new ways of doing things. Change is the only constant and applying new voices to situations brings fresh perspectives and solutions. 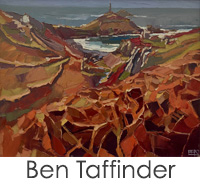 It is diversity that has seen the invention of solutions, worldwide, that would have seemed impossible years ago. Taking traditional thinking and adding a modern and technological twist on them has created some astonishing new breakthroughs that gives hope to millions. 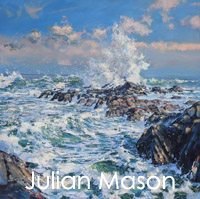 It’s clear that much change is needed on so many levels, socially and environmentally to name but two, so by opening our minds to new ideas may seem scary at such a precarious time, but maybe diversity is the only solution to our adversity? 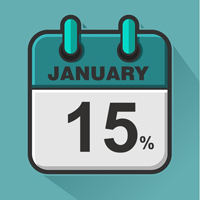 OK, now I did say in my exhibition video that I had a special surprise for you this month and so here it is: 15% off most works on the site. Thanks to your custom, we’ve had such a great 2021 so we’re giving you lovelies this offer until the end of January.

So, as well as the daily offers, if you see something you like on the site, email me and we’ll see if we can help. It’s not for new works (many shown here) and sadly some artists can’t be involved for other reasons, but many works. So just let me know what you’re interested in and I’ll do my best to accommodate.

And on the subject of our winter exhibition, there’re still a few works left until 3rd January to click here to see them all or if you prefer, watch my exhibition virtual tour on YouTube. 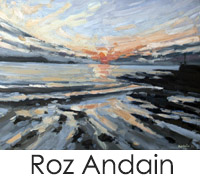 Right, let’s blitz through the astonishing new works kicking off with the fab Roz Andain who has been selling like hotcakes. She’s added some gorgeous newbies to replace her many sales and this painting shows just why! And as well as her two incredible exhibition works, Lucy Davies painted a couple of scorchers for her page n’all. You lucky people! 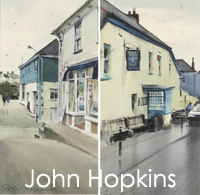 The inimitable Ilric Shetland has just finished a rare seascape. The first new one we’ve had from him in almost a year, so best move fast if that’s to your liking. And Howard Moody brought in a brand new collection of bowls and vases… how does he do that, exactly? Incredible work. 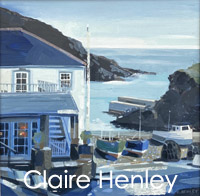 Claire Henley, as well as her Gerrans Bay exhibition works, added two delightful Portscatho and Portloe village scenes that’re on her page now. Yup, corkers, both of ’em. And Ben Taffinder‘s new works hardly touched the sides, either, so if you’re in the market for something from the palette knife prince, then best move sharpish! 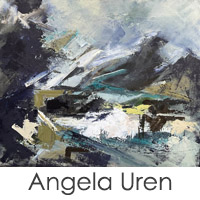 Angela Uren‘s replacement for her sales is an astonishing semi-abstract seascape, full of adrenalin and movement. She just grows and grows in confidence that talented artist. And to finish off the new work, Mike Hindle brought in not one, not six, but TWELVE astounding gouache and acrylic paintings. Some need to be framed, but you can see them all on his page right now. Powerful doesn’t even come close! 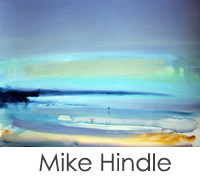 So there it is, folks. More gorgeousness than you can shake a stick at and, if you’re lucky, at a sound discount form some of ’em throughout January. So email me sharpish if anything takes yer fancy. Till then, have an amazing 2022 and thanks soooo much again for all your support and custom in the last year. It’s humbling. 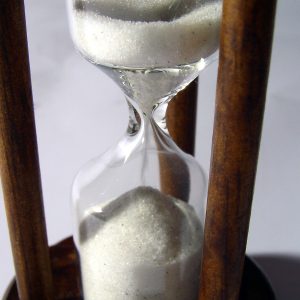 So, there I was, five hours to go with a newsletter deadline looming with nothing to say. Needless to say, the pressure of performing didn’t make the process any easier so it became a self-fulfilling prophecy: an ever-tightening downward spiral.

So, I stopped. In that moment, one realisation came to me: the pressure I was putting myself under was of my own creation….read more