There’s an elephant in the room this month that I can’t ignore, but I was deeply moved by the statement of a local there who said: “This morning, I was expecting to plant tulips and daffodils in my garden. Instead, I find myself learning how to shoot and am taking up arms.” 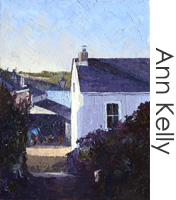 From the comfort of my privileged world, I can only imagine how it would be to wake up in a country being rocked by bombs with my livelihood and home under threat. So, to counter this in a non-political way, I decided to animate the art world, who I knew would be eager to do something positive to counter the negativity. 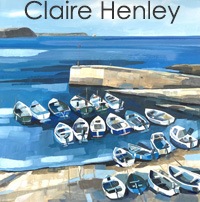 Even though I knew they would seize the opportunity with gusto, I was nevertheless overwhelmed by the speed of which they engaged with our campaign. To date, the #givewithart initiative has raised in excess of £8000 in just 4 days and is growing fast. 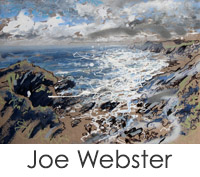 I know you will all have had your own way of helping the poor people there, but if you don’t wish to buy some incredible artwork – at least 50% of which is pledged to Ukrainian aid – maybe I could call on your good nature to help let others know about our humble actions by liking and sharing our givewith.art Instagram, Facebook or Twitter accounts, or simply share the website?

For me, power comes not from welding arms, but from the compassion of people. One small daffodil or tulip is easy to miss, but a sea of them is remarkable and awe-inspiring. Together, we can plant fields that can be truly powerful that can shake the world with their beauty. I hope you’ll join us. 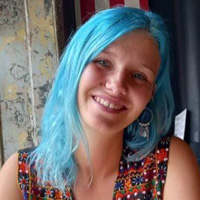 Okey Kokey, before I get on to this month’s delights, I want to introduce you to THG’s new assistant, Emily. She graduated from Falmouth with a first class BA in illustration, no less, and now has her own illustration business. We’re delighted to have her sparkling presence in the gallery from this month and I know you’ll enjoy meeting her! 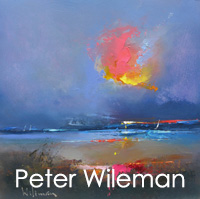 Righteo, as usual we have a bountiful bonanza of beauties for you kicking off with the maestro of the oils, Peter Wileman. Peter has added 6… yes SIX brand new pieces to his collection and I think you’re gonna be hard pushed to choose just one!

On the subject of oils, the palette knife prince, Ben Taffinder added four astonishing comestibles to his already phenomenal collection including this beauty. And I was going to celebrate a couple of corkin’ Claire Henley‘s with you, but one sold before it even hit the M5, so best be quick if you like this scrummy little number! 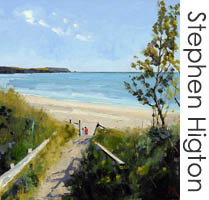 Portscatho fans will know the location of this intimate new Ann Kelly that’s just been added to her page. How does she do that? And The Hig has been at his easel for us again this month, creating this huggable painting of the steps down to White Sands. How gorge is that? Well, it’s hard to beat a Stephen Higton, I guess! 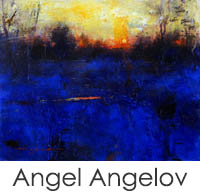 Now, can someone tell me how on earth Joe Webster managed to paint these three brand new paintings of storm Eugene… actually plein air? I mean, keeping the canvases flat must have been a job in itself. Awesome. 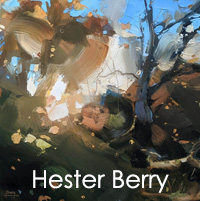 The Bulgarian Baron, Angel Angelov has painting an entirely new collection for us and superb doesn’t even come close. They’re in the air to us as I write, but I wouldn’t wait until they arrive before getting your hands on one. I suspect these will fly before they fly, if you get my drift.

It’s no surprise to me at all that two of this sublime new Hester Berry collection sold before we even had it in, but there’re still four more if you’re quick, like this delicacy! 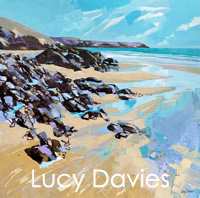 And to finish off with, I’ve just popped over to Bodmin to pick up two brand new Lucy Davies‘s. I had to fight with myself not to take them home and there are more on their way in a week or so… Do we spoil you, or what?

So there it is. Joanna has persuaded me that we should be open six days a week from Tuesday to Sunday in March, so who am I to argue? And we plan to be open seven days a week for the summer but of course we’re always open, 24/7 online. Have a cracking March and it’s a big anniversary month in April, so more then! 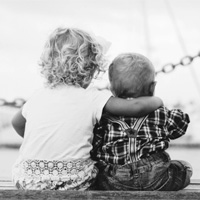 I remember as a child wanting desperately to be famous. Having had a taste of what it was like to be idolised on my first gig as a drummer at a local school at 13, it drove me to focus on music as a career and later worked with some of the UK’s best known bands.

It was there, however, I saw the dark side of fame and the music industry. That same desire had reduced some of those who’d truly enjoyed fame and wanted to relive it, become desperately sad and needy as a consequence… read more