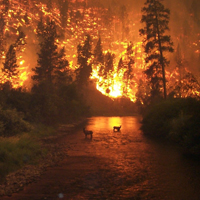 I’ve been watching many ‘change’ films recently like the BBCs critically acclaimed ‘Meat…’ that aired last week. It’s always daunting and somewhat confusing how, and whether we should approach huge changes both in society and personally. 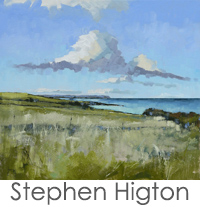 We’ve had many switches in thinking over the decades and have had to change direction for the benefit of the whole before now. Coal mining in Wales springs to mind and although hugely controversial at the time and massive job losses were incurred, the changes were made and Wales reinvented itself into an excellent IT hub, amongst other things. 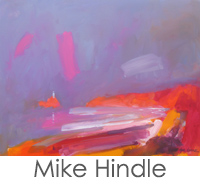 Not everyone believes in global warming but it’s surely undeniable that our planetary resources are being stretched to the max and we’re showing very few signs of slowing down the population growth, either, so it stands to reason something’s gotta give.

Whether you agree with what many learned scientists say – or, like the interviewed meat industry representative believed: that we shouldn’t worry because someone, somewhere will come up with a clever solution – my question to you is: if you’re in a desert with limited water, isn’t it prudent to start rationing right away? 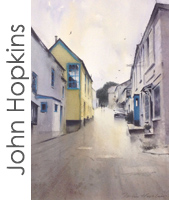 If those scientists have got it wrong – after reducing our use on our undeniably limited planetary resources like oil and rainforests, and changing our diets to help reduce our footprints – we’ll still have those rich resources to fall back on in the future and we can always then readdress our diets. It seems to me the alternative of hurtling on without change could result in something more daunting.

Good luck with your personal choices, however they manifest. I guess, in the end, it’s only the individual who can decide on how they choose to live, and where to spend and invest their money. 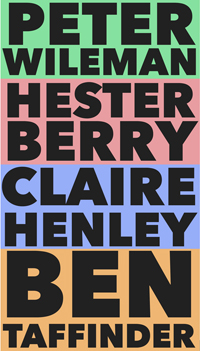 Righteo, before I get onto the deeeelish delights this month, I want to announce the Christmas exhibition. It starts as always on 28th December at 6pm with our now famous street party. This year the exhibition is entitled 4 from 4, so we have four stunning works from four blinding artists, Peter Wileman, Ben Taffinder, Claire Henley and Hester Berry.

I hope you can make it, but if not, all works will go live the day before (Friday 27th) online here, so make a date in your diary cos this baby is going to be a blinder!

As for new work, our magnifique French impressionist, José Salvaggio sent down two astonishing new piece this month and they’re now live on his page… Formidable! 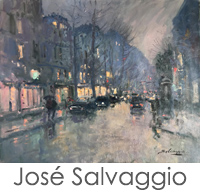 The Hig kicked it out the ballpark last week with this brand new painting of Porthcurnick. Anyone who’s walked down from the car park to the Hidden Hut will know this view well! You can see this and more of Stephen Higton‘s fab work here.

Ben Taffinder sent over a boomtastic painting of Charlestown near St Austell. Poldark fans will rejoice as I suspect this scene will be familiar to them all. 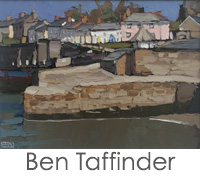 The artist’s artist, Neil Bolton painted a brand new online-only exclusive for us this month and social media went cock-a-hoop over it. I honestly thought it would break the interweb! Still, despite that, it’s there in all its finery for you to view and buy still.

Our resident watercolourist, John Hopkins, pinged over two astonishing works of Portscatho village. If one of those doesn’t sell in the next few days, I’ll be shivered in me timbers! 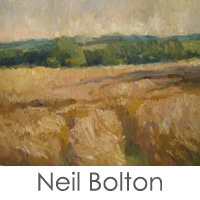 And if all that wasn’t enough for ya, the inimitable Mike Hindle only went and swannied in with three stonkers, right off the easel. Colour doesn’t get much more exciting than this, so pop over to his page a feast yer eyes on those munchkins, whydon’tcha?

Hope to see you over Chrimbles but if not, you know where we are for that gift. Thanks again soooo much for making 2019 another incredible record year. I am truly humbled. Till then, have a cracking celebrations and here’s to a slightly less rambunctious 2020, eh? ;0-) 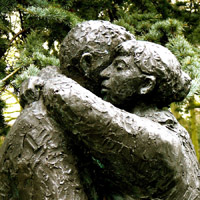 No matter how empathetic one is, conflict in life is inevitable. Just because we love each other, doesn’t mean to say we love the same things, so there will be times we fall out, even with the best of friends.

How then to extend and olive branch when discord has been set and both sides find it hard to back down? If it’s a relatively recent and insignificant disagreement, something simple like offering to make the other a drink may suffice; something unrelated, to show you’re open to breaking the deadlock… read more.