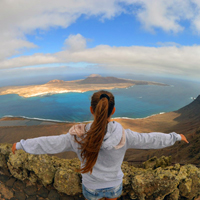 A person who follows us on Facebook recently commented: “I’ve unliked your page as there were too many photos of you. I’m an art lover and that’s what I hoped to find here.” 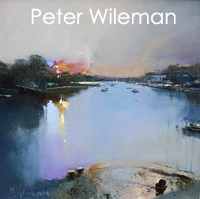 It’s true that when I do my videos, etc. I occasionally add myself into the picture, but rather than feel put out by his reasons, I got to thinking how much I impose expectations onto things myself. 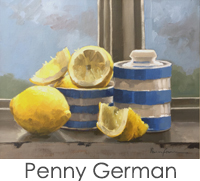 As a business, Facebook, for example, comes under much criticism (especially from business users) as well as other companies that fall short of our expectations (plastic packing being a recent case in point) can understandably come under our wrath as well.

But in truth, aren’t we just becoming victims of another’s actions when live under our own expectations of them? Surely we should be empowering ourselves with our choices instead of expecting someone/thing else to change to our own needs or wants? 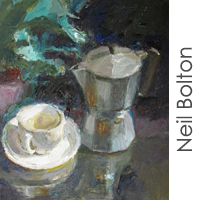 We tend to forget that a company isn’t a person. A company is just trying to make a profit for its directors or shareholders and doesn’t have a heart and soul like a person might. Sure, they may choose to fall in line with trends to ensure continued custom, but that’s not a heartfelt, but profit-led decision. 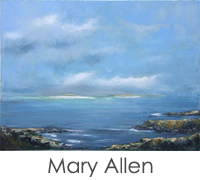 We have the power to change a situation by choice. It’s my belief we shouldn’t shout at others to do what we want, but choose to do what we desire ourselves. If something doesn’t go the way we like it, find something that does, or better still, create it if it doesn’t exist. 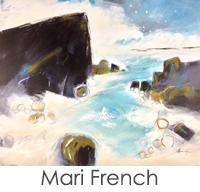 I truly hope my former ‘liker’ finds what he’s looking for in a gallery. But if not, I hope he finds the strength to create it. This is acting out of power and it’s only actions like this that will change his world and, in truth, the world of other like-minded people. (Now, where’s another nice picture me…?) 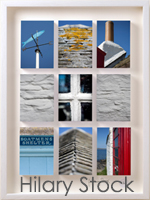 Right, let’s get on to the summer exhibitions and this month alone we have four on the cards! The inimitable Hilary Stock will not only be doing her annual Fisherman’s Shelter exhibition in Portscatho on 21st to 23rd July, but that busy beaver will also be doing two popups. The first is at Driftwood Hotel in Rosevine on 20th July from 11am to 4pm and the second at the Tresanton Hotel in St Mawes on 24th with the same opening hours.

Hilary is always a delight to chat to and I hope you’ll get time to see her at one of those venues over those five days. 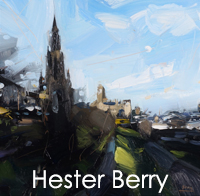 And the following weekend on 28th to 30th July, the power that is Hester Berry will be doing her first Fisherman’s Shelter exhibition with us. Like Hilary, she’ll be there for drinks from 6pm on the first day (Saturday 28th) then be in the shelter to chat to all her visitors on Sunday and Monday from 11am to 4pm. Her astonishing work is a sight to behold, so I’m excited to see what she blesses us with! 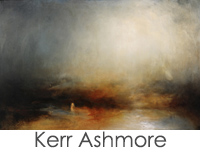 As for new work, we’ve got a ton! Almost all of our artists have brought in newbies, so here goes…

Robin Mason kicked off the month, and boy, are they incredible! The awesome Peter

Wileman send down 3 pieces and people have been drooling over the mastery of those, so move fast if you’re a Wileman-ski!

Neil Bolton and Kim VanDerHoek both delivered the works they painted whilst down here this month.

Mastery of the brush does’t get much better than these two! And both Julian Mason and Jill Hudson dropped in with some astonishing new works as well… both sold some within seconds of walking out the door! 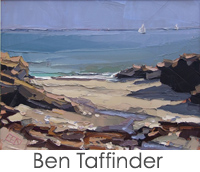 Ben Taffinder keeps having to supply us with new works as his just fly out. Sold four in two days this month, so we’re keeping that fella on his toes… so get in there fast, folks! 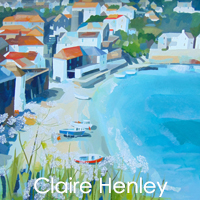 The two friends, Ann Kelly and Andrew Allanson popped in with new works and both sold one within a day of being here. Hardly surprising when you see the quality of their craftsmanship. 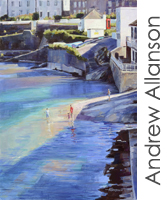 And then everyone’s favourite still-life painter, Penny German sent us down four cracking new pieces, and again, one sold right off the back… it’s been a busy month, I tell ya! 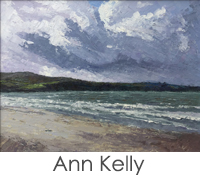 That cheeky Joe Armstrong and the lovely Jenny Aitken delighted both Deborah and me with their newest pieces, too. Lovely people and brilliant painters, both of ’em. What more can a gallerist ask for? 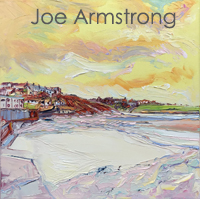 And if that’s not enough for you, THG’s four superwomen have piled in with some breathtaking newbies. Claire Henley, replacing the ones she sold this month; Mary Allen with two soft and serene beach paintings; Imogen Bone – whose first new piece was sold within 10 minutes of coming in – and, lastly, the breathtaking depth of the lovely Kerr Ashmore…. and Wowza!!! are they schamazeballs!

Oh and just as I’m finishing off, Mari French sends me three awesome new works to blend with the one we still have in stock. They’ll be with us mid week, so watch out for those!

So there it is, folks. An action-packed month ahead with some mindbogglingly good art to whet everyone’s tastes. Can’t say fairer than that, now can I?

Have a killer July, ya’ll! 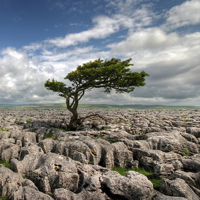 If I was to ever write a self-help book, I think it would have to be entitled ‘Reassessing Failure’. There is so much pressure these days to do things ‘right’ but in appeasing others I feel we’re at risk of missing the bigger picture.

Take everyone’s favourite gallery manager, Deborah, for example. Our lovely Debs is quite self-deprecating, but I feel her, and those like her, are sorely wrong when it comes to assessing their achievements… read more