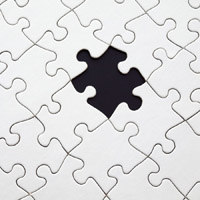 We were recently buying a house and, as often happens, the seller started to get concerned by the contract on the eve of signing. As we’d invested so much time and effort by then, it was annoying it was left until the 11 hour for her to raise the issue and belied the standards her day job would have us believe she’d live up to (being a spiritual well-being practitioner). 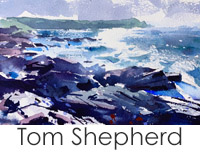 But then I got to thinking about my own standards. I’m a vegan, but, on occasions, I can’t help myself and succumb to the heady scrumminess of Galaxy chocolate (one day they’ll make a vegan version, I’m sure) so does that make me a failed vegan? Some may believe so; I don’t. 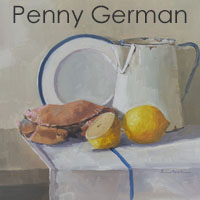 We can’t always live up to the letter of every promise we make to ourselves. But we have to ask ourselves every day, are we doing enough, given we’re just a human… being? Unless you’re of God-like status, you will make mistakes, but we can’t judge ourselves by those alone, but the standards we mostly live by. 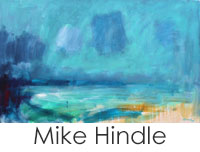 Allowing ourselves and others around us to make mistakes and not be our perfect selves is, or should be fine. To err is human and even if it means enduring some hours of stress or annoyance at the hands of another’s foibles, it’s compassionate to do so. And (like in my first paragraph scenario) it pays dividends not to react when someone isn’t living up to their perfect selves. (PS: She came round to her core self in the end.) 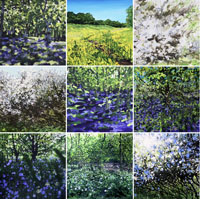 So what’s been happening at THG central these past 31 days. Well, what HASN’T? Exhibitions galore and incredible new work, so before I get on to those, one of our newest recruits, Joe Webster has an online-exclusive exhibition which started on Saturday, so he’d love it if you could pop over and check out his bluebellicious woodland collection! 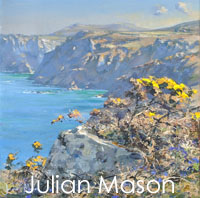 Tom Shepherd kicked off the new works with three astonishingly colourful watercolours after he sold out all his other work. They’d make a great triptych together… just sayin! And the still life queen, Penny German added three blinders to her page, one of which sold overnight, so best be quick with that one! 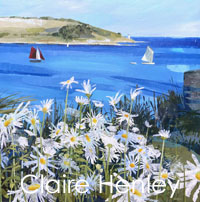 Mike Hindle came over and painted for us these last two weeks, so check out his new work on his page. And Julian Mason has stuff on the easel for us right now, plus four gobsmackingly good seascapes just added to his page. 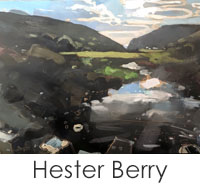 Hester Berry‘s exhibition was a creamy delight. She sold a nice chunk of the work, but if yer quick, you might get to see and buy some of the remaining gorgeousness. And talking of gorgeousness, our Claire Henley still has a few of her exhibition collection left and is painting for us as I write, so check those corkers out! 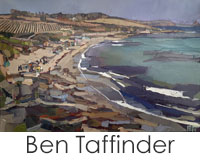 I’ve literally just put the phone down to Ben Taffinder who has finished some new work, so pop over to his page sharpish before they sell! And the lovely Ann Kelly gave her friend 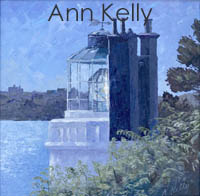 Andrew Allanson some new work for us when he came down. They’re now live on her page and, boy, are they scrummy. 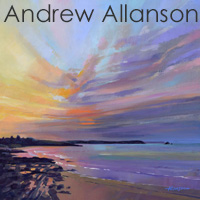 On that subject, Andrew Allanson‘s exhibition was an almost sell-out. He’s done some more and has more in planning, but do check out the others on his page. And if that’s not enough for you, the ever popular Lucy Davies added four new works to her page just the other day as well. I’d be quick if you wanna nab one, though! 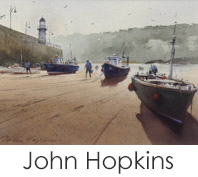 John Hopkins work tends to sell as soon as it comes in these days, but he’s got this beauty of St Ives sitting there right now for some lucky person. And the lady of sparkle, Jenny Aitken did incredibly well in her exhibition at the end of August and left us with a supremely accomplished collection of new work to boot. 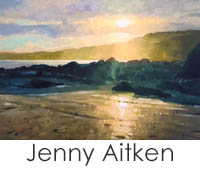 Lastly, our resident photographic artist, Hilary Stock surpassed even herself with four sailtastic triptychs, all of pilot cutters cruising around the calm waters of our iconic Gull Rock. Tres Fab!

So there it is. But before I leave you, I wanted to talk about the daily offers that so many of you have written and come in to say how much you enjoyed them during lockdown. As such, I am pledging to reinstate them from October. 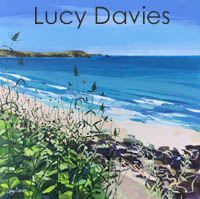 I know they’re not for everyone so don’t worry, by unsubscribing to those, you won’t unsubscribe from our monthly newsletters. They will come from a different list, so feel free to close them down at any time if they’re too much. I won’t be offended ;0-) 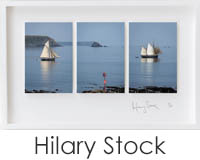 For the rest of us, they won’t necessarily have much discount to the paintings themselves: that was a lock-down exclusive. But there will be some kind of saving or offer – a free book, free UK delivery or maybe a slight % reduction. It’s more about the routine of having a gorgeous piece of art in your inbox every day at 8am. I hope that sounds like fun and but, for now, here’s to a cracking September and hope you had a fab summer. 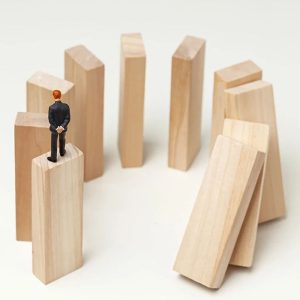 I often write about Karma as it plays a strong part of my belief. For example, we recently had someone buy something from us only to find later they’d changed the labels to get that artwork cheaper. Of course my first reaction was frustration and anger, but I quickly let it go. I believe karma has way of dealing with people who make such choices in life;  far more effectively than I could ever fathom…read more