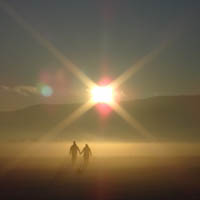 I want to talk a little about RAK this month. No, not Mickey Most’s record label that spawned hundreds of hits in the 70s (including those of the band I was in) but the acronym for: random acts of kindness. 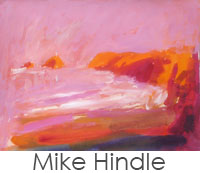 I was feeling somewhat tender just recently – woke up the wrong side of the bed or had a disturbing dream that I couldn’t shake – and it was really affecting my day. I ended up getting chippy with everything, including a lonesome fight with a cooker into my car to take for recycling. 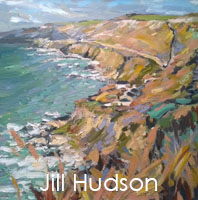 When I arrived, the guys were so busy chatting I couldn’t get any help unloading it. I got it out, only to find I had to also lift it over a wall to get it into the dumper. Before I could storm over to the orange-clad gaggle, a fellow recycler who’d clearly spotted my dilemma calmly asked if he could help.

I was so immersed in my bubbling ire, I almost forgot to thank him before he’d helped me wrestle with the beast into the skip and was gone. But, an hour later I realised one thing: his RAK had lifted me straight out of my self-obsession and opened up a path of possibilities for my day. 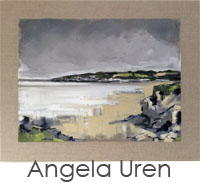 We never know how our random acts of kindness will be received. Simple things like asking someone if they need help; allowing someone to pass through a doorway first; or simply give someone a smile, for no other reason that they share this planet with us. 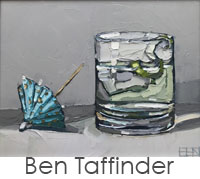 At any moment of any day we all have the possibility of changing someone’s life. It rarely has to be something big. In fact the small things from strangers sometimes mean more. So if you can, I hope you’ll find it in yourself to be like my recycling angel. Or if you’re in need, maybe just remain vigilant for someone springing fairy dust on your day… they’re everywhere!

Right, me lovelies, let’s kick off this sparkling February with some news of this year’s exhibitions. We have the following in the diary and a couple more possible popups: 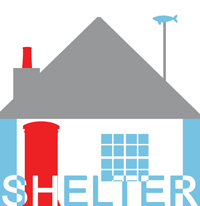 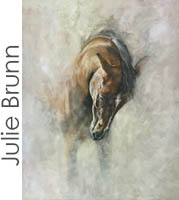 You’ll notice a new name on 7th August, unless you’re already a fan of her exceptional work on BritishContemporary.art, in which case our first BCA exhibition is something to get excited about! I hope you can make at least one of these and if you’re planning your holiday around them, now’s the time to book!

On the new work front this month we have some incredible pieces just on from Mike Hindle. Not going to be so many of his work in the UK anymore as he’s moved to France, so as one of the few galleries left with anything, I hope you’ll love these 8 newbies. 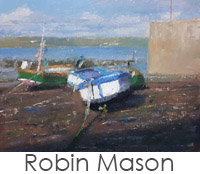 Now, getting a new Ilric Shetland is a rarity in itself, but two… that’s unprecedented. Feast yer eyes on these two corkers right here. Jill Hudson, too, will be dropping off a collection of new work next week as well. Such delicious work needs a bit of your screentime.

Angela Uren has painted two gorgeous Portscatho scenes as well as one still life for you. Again, well worth popping in to see her work before it sells. And on the subject of selling, there’re two scrummy new Ben Taffinders over on his page as well. 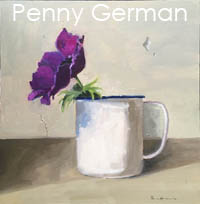 And to finish off, we have a fresh-off-the-easel Robin Mason of Portscatho to tempt the Gods. Such a delicate scene, I suspect it’ll fly off as quickly as it comes in. Oh and that cheeky Penny German, has just sent in a newbie, too. The first of many from her and many, many more from others throughout the month, as well, so keep yer eyes on the website and our social media feeds to get first dibs.

So there it is. But I have one more delicacy if you’re in the Bradford-on-Avon area. Their film club is showing my own movie, Marcello Marcello on Friday 7th February and I’m on my way up to do an introduction talk and a post-film Q&A, so if a little Italian RomCom is your cup of tea, then you can buy tickets here. Be good to see you.

Have a fab month, folks, and we’ve some really superb new artists joining us very soon. Can’t wait to share their collections with you! 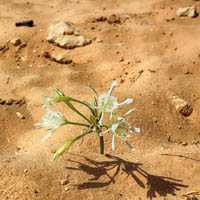 I was listening to a request radio show the other day and a sentiment that moved me particularly was one from a husband who said that he was thankful for all his past hardships (I assume that included a previous marriage) because without those, he would never have met his current wife.

We all have issues in life but many of us that have endured them have found the grass so much greener on the other side. For me, life should be all about growth. Things rarely go exactly to plan and it is through those unexpected outcomes that we grow the most… read more.