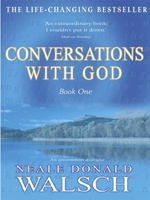 I’m often asked by people who read my newsletters if I’m a religious person. The truth is I’m a very spiritual person, but not so much religious. I feel followers of a religion run the risk seeing their guidelines as rules and so often those rules could even become law. Unfortunately rules, by nature, are exclusive and constrictive. Love on the other hand (the root of any religion) is inclusive and free, so I’ve always felt that despite its undeniable import to many people’s lives, there is a possible conflict there.

Call it God, Allah, the universe, whatever your spiritual beliefs (or lack of them) one thing is for sure; when you’re inline with your ‘source’, extraordinary things do happen.

I feel my own book and screenplay, Marcello’s Date, came from just such a source. I mean, how could someone with no experience of writing a screenplay, write and award-winning film and book in just 10 days? That’s why I always say Marcello came through me, not from me. Reputedly Paul McCartney dreamt Yesterday and, as he explains in his 7.5 million selling book’s foreword, Neale Donald Walsh’s brilliant Conversations With God was a gift, too. 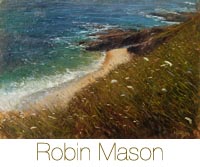 Rather than follow guidelines or rules, I tend to ask myself one question before making decisions of worth these days; What Would Love Do Now? In this exceptionally complicated world, it helps keep me in line with my ‘source’ and in my humble opinion, if something feels right, it probably is. 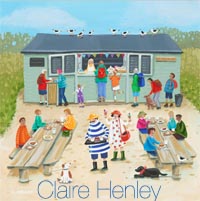 Which brings me beautifully onto one of the best gifts I was blessed with, almost two years ago; The Harbour Gallery and its ever growing stable of superb artists.

First up, this year I’m absolutely delighted to be holding our exhibitions in unique locations at The Fisherman’s Shelter, Portscatho. Many regular visitors here will know the shelter right behind the iconic phone box, depicted in many paintings by our artists. 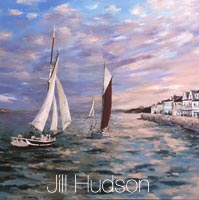 This year, we’ll be kicking off with Robin Mason’s 3-day exhibition between May 29th and 31st. Like all the following dates, the first day will be a 6.30 – 8pm wine open evening where you’ll get chance to chat with both myself and the artists exhibiting. Then the following two days, the artist will be there from 11am – 4pm each day. 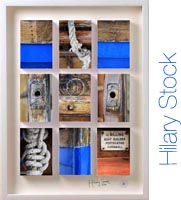 We hope you can make one or more of these exciting exhibitions and you’re welcome to bring or tell friends who may be here. Here’s the full list of dates: 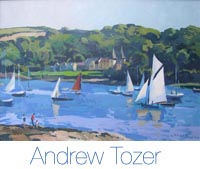 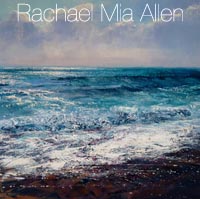 The gallery is filling up with new works. Andrew Tozer came in with an exciting new collection last week, four of which have already sold! Robin Mason bought a few crackers down at the beginning of the month and Ben Taffinder drops in with one or two in between his new house renovations. Problem is, they all go out again almost as quick, so we’re putting the heat under all those fellas at present! 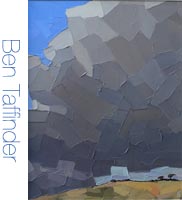 Rachael Mia Allen should be in with two or three new pieces soon and due to both our newbies’ popularity, Peter Baker and Stephen Higton are in the process of doing new work for us as I write. We only have one of each left! Blimey, that was quick!! 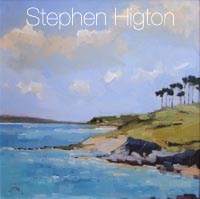 The lovely Haidee-Jo Summers came in with some beauties earlier in the month and we did something we haven’t don before last week: took on a print! Claire Henley’s magnificent painting of Portscatho’s famous Hidden Hut has been so popular, we broke the mould and have been selling prints and cards of it like there’s no tomorrow. A little of each sale goes towards Jemma and Simon’s chosen charity, so a win-win scenario for all! And you know how I love those!

Lastly, this month’s Podcast is from our other newcomer, Michael Richardson. This was a short film by Reuters following one of Michael’s celebrated courses, this time in the magnificent location around the Titicaca Lake in the Chiquitania region of Bolivia. We’ve added a little Cavatina to add to its ambiance. Hope you like it!

Oh, and if you’d like to have a little fun, we created an amusing THG survey which people have enjoyed filling out. Don’t worry, it’s only 7 questions, many of which are multiple choice and none of which are obligatory, starting with the question: “If I owned The Harbour Gallery, I would…” Enjoy!

So there it is, folks. Have a wonderful Easter and look forward to seeing you soonest!

I recently read a most beautiful post on Facebook. A mother had promised her daughter that if she’d lost a bet they made, she would post 8 things about herself that she’d never told anyone. Of course she lost, hence the post, but what would have normally been shocking revelations that most of us might have judged the mother harshly for, in fact came across as brave and astonishingly honest. So her bravery for telling the truth made me (and others, judging by the comments) in awe of her. And I imagine offloading those secrets must have been an incredible release for her, too… read more