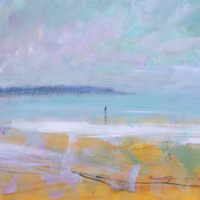 My usual up-beat, positive outlook was somewhat marred last month when a rare and inexplicable blanket of sadness washed over me during a beach walk. Like many of us, I imagine, finding it an unpleasant experience, I first searched for a way to overcome it. And when that failed, I searched for a reason for it being there in the hope of reasoning with myself… nothing.

We live in a rich, On-Demand world where advertisers sell happiness as the only true ‘normal’ state to be in, and so along with that sadness came a feeling of inadequacy; as if something was ‘wrong’ with me. 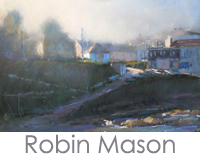 In fact nothing could be further from the truth. And once I succumbed to the sadness – realising I was just a human… being – and allowed my ego to be squashed under its own weight, I slowly felt my ‘self’ come to my own aid.

Some may call it angels, some self-protection or their God/s. Whatever you choose to call it, I felt something cradle me in that moment; a soothing maternal balm that felt so truly natural, it bought a tear to my eye and a comfort to my heart. 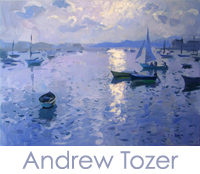 But the biggest revelation was afterwards – after riding the storm of my own emotions and coming out the other side – I was met by a true feeling of relief welcoming me with open arms.

If happiness is the natural state of breathing in life, then, we also need to breathe out from time to time. There’s nothing ‘wrong’ with us when we do it; in fact I think it’s something we’d all benefit from embracing. 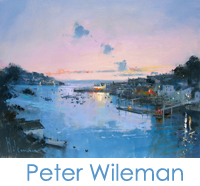 Constant in-breaths only make our happiness shallower and shallower. So if the emotion requires it, my suggestion is to embrace our sadness occasionally. Not to wallow in it, but to cleanse yourself with it. It’s normal, it’s perfectly alright, and moreover… I think it’s essential!

So, what’s been happening in your all-time favourite gallery (probably)? Well, with the half-term behind us and a blinding summer ahead, we’ve been treated to some delights this last month.

Robin Mason opened this year’s Fisherman’s shelter exhibitions with a plethora of amazing works. Several of them sold on the opening night and the few that we’ve managed to save for the gallery are now on his page of the website. Scorchers!

Andrew Tozer delivered three incredible new pieces just last week, too, and one sold in just minutes! If you get there quick enough, you can see the others, along with all his work on his page. Always worth the visit! 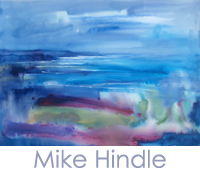 And the maestro that is Peter Wileman delivered two new pieces to us only a week ago after his string of sales. The one of Portscatho hardly touched the sides and was gone in a flash, but if you’re a Fowey fan, you simply MUST see the one here in Superzoom on the website. Incredible work. 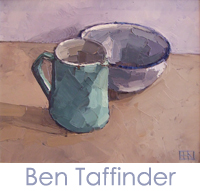 Jill Hudson came in with four stunning pieces, too, as she was sailing through St Mawes. Probably the best collection we’ve had from her for a while and I don’t see them lasting the month, when we’re promised even more. Go on, you know you want to! 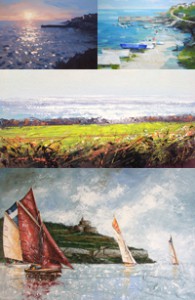 And if that ain’t enough for ya, that splendid Mike Hindle popped in with 7… yes SEVEN sublime newbies for us. Once again, one only kissed the carpet before flying off to a loving home, so pop in to his page and see the rest while we still have them.

In the next few days, we should be having a new collection of Ben Taffinder‘s, which couldn’t come soon enough after a run on his work this weekend (3 in one afternoon!). So keep your eyes peeled for those on his page of the website.

Phew! So that’s it for now. I hope you’ve managed to have a small break this half-term and if you’re a Rachael Mia Allen, Jenny Aitken, Claire Henley or David Gray fan, my tip-of-the-month is to watch their pages. More from them quite soon, I’m led to believe!

Have a fabulous Spring, friends! 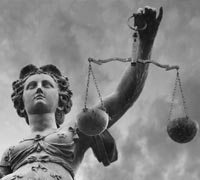 My wife, Susanne, and I, are two of the luckiest people I know. We both wake up feeling excited about the day ahead and go to bed satisfied about the day we’ve had. Nevertheless, we both have our foibles…

…and mine is fairness; or to be more specific, the lack of it. It’s for this reason I came over all controversial this month.

Having heard one too many stories of some artists being treated badly by some galleries, I decided to write an open letter to the industry (which I’m delighted to say some national magazines have chosen to publish). …read more.