Scroll down for Stephen’s Biography 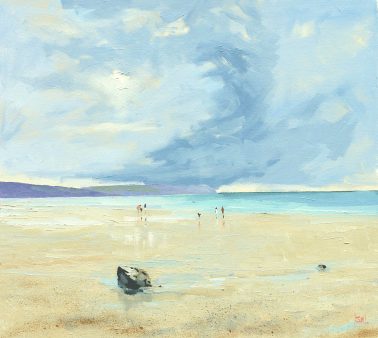 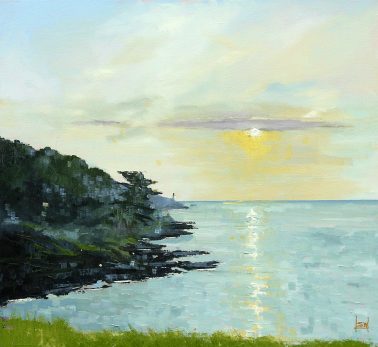 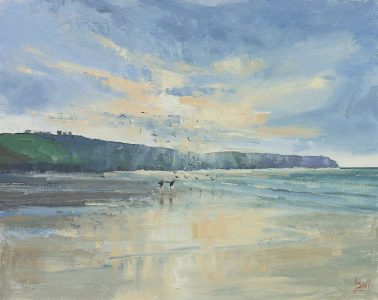 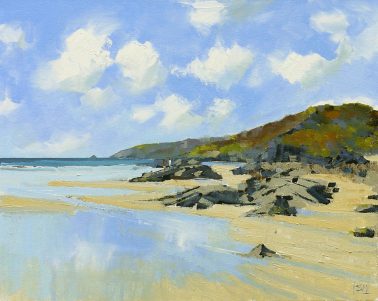 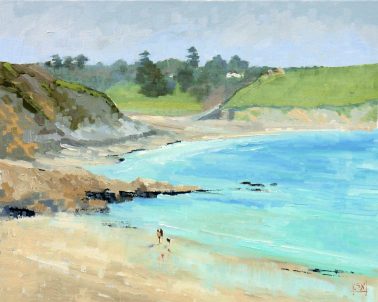 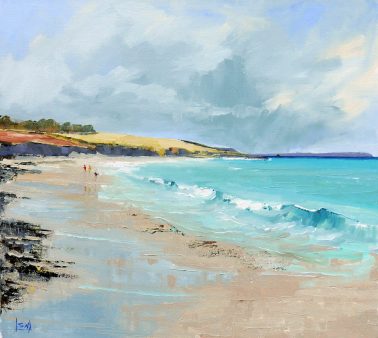 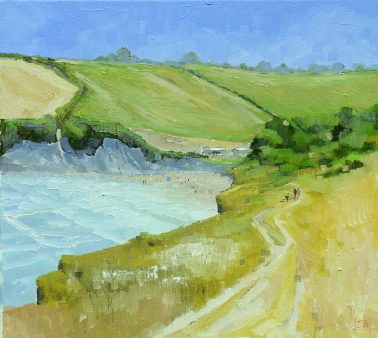 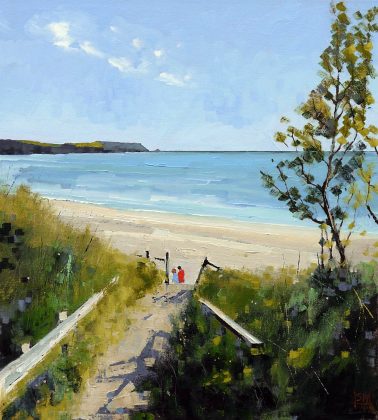 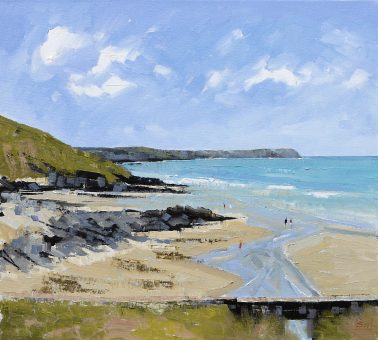 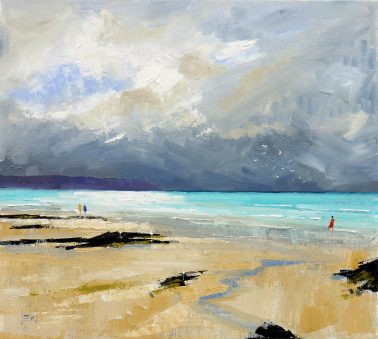 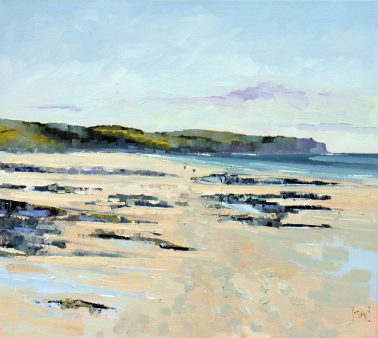 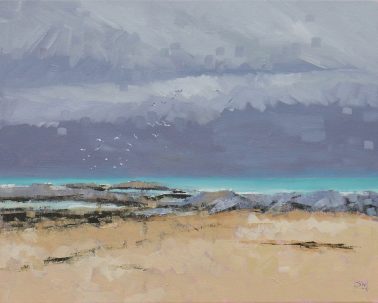 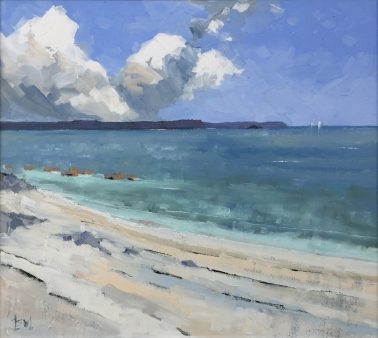 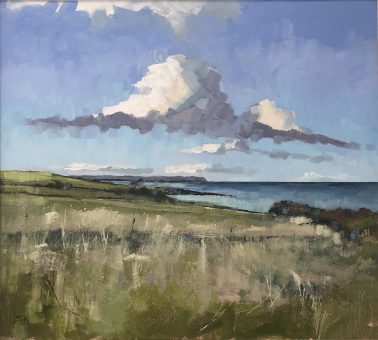 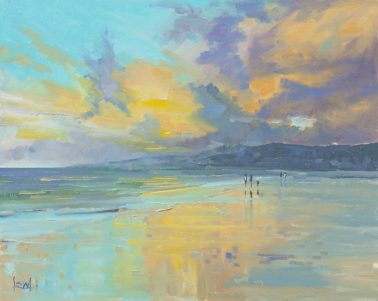 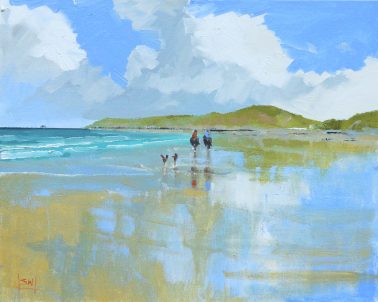 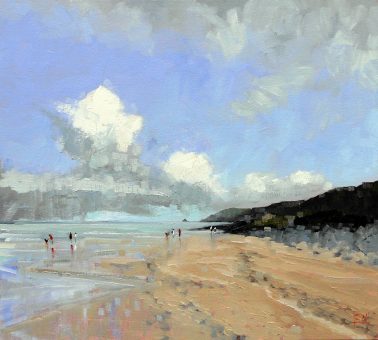 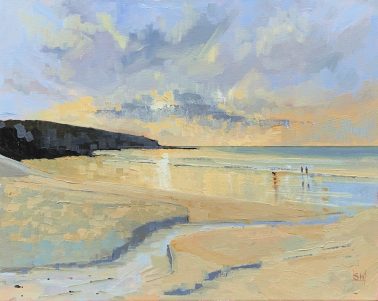 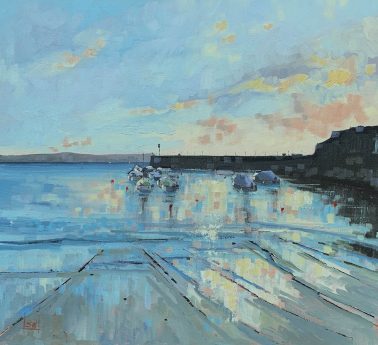 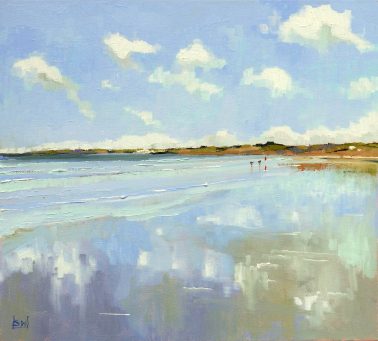 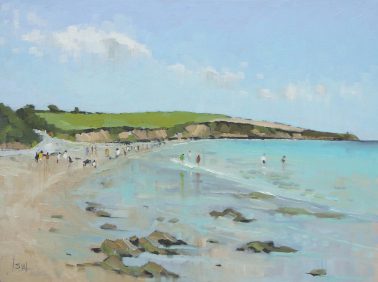 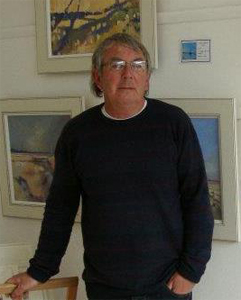 Stephen Higton was born in Nottingham and has been painting all his life. He moved to Utah in 2005 and there, encouraged by the critical acclaim of fellow artists and the success in selling his paintings in local exhibitions, he became a professional artist.

He returned to England in 2008 to East Anglia. The coast, landscape and the rich artistic tradition of that county were like a magnet for him and the lure of the sea and the big skies outside his front door have been the inspiration for so many of his paintings.

Stephen is a member of Norfolk and Norwich Art Circle and Suffolk Art Society, and shows his work at their exhibitions. He also holds workshops and demonstrations across the county for several art groups, including Southwold, Woodbridge and Beccles Art Circles and The Waterfront Studios in Ipswich.

He is also a member of SAA (Society for All Artists) and has won several awards including ‘Best Landscape’, ‘Best Professional Sea and Waterscape and ‘The Chairman’s Award’ in their ‘Artist of the year’ competitions in 2011 and 2012. He has also been featured in their PAINT magazine.

Stephen was also awarded ‘Best in show’ at Framlingham Art Society’s show in 2011. “My proudest achievement so far was to be selected and have two of my paintings purchased for part of The House Of Lords (Westminster) Permanent Art Collection in 2011.”

We’re delighted and excited that Stephen has decided to bring his huge taken to Cornwall to paint especially for The Harbour Gallery.