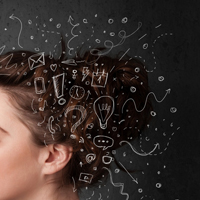 It never ceases to amaze me how bypassing the mind can bring such incredibly perfect answers to quandaries. Whether you believe there is some higher power feeding our consciousness or it’s just the power of the mind working whilst we get on with more mundane tasks, the results are astounding. 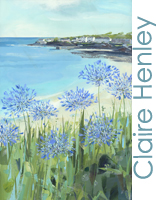 Those who’ve read my previous muses will know that my first screenplay, Marcello Marcello, was written in a ten-day flurry of unconscious writing and more recently, I was asked to come up with an idea for a 10 minutes short, which literally came to me in the middle of the night and I had written it by 6.30am; a true reflection of setting the mind a task, then leaving it to resolve it. 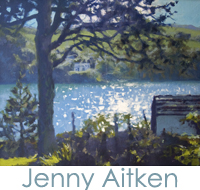 But it’s not just the big resolves that come in this unconscious flow. My day-to-day problems are often resolved by a ‘light-switch’ moment whilst I’m doing something completely different. So much so, that I’ve come to believe that the best answers come not from contemplation, but from a completely different part of the mind. 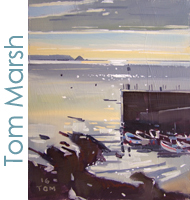 Again, we all have our beliefs as to where that mind or spirit connection emanates, but it’s my belief that when we don’t stress the small stuff and get on with life, allowing that subconscious magic to happen, we not only remove worry from our lives, but are also blessed with better resolutions than our conscious minds could ever produce. 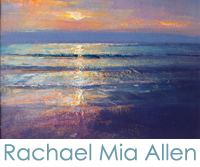 I imagine it’s because the unbridled processes aren’t clouded by our conscious fears, worries and restrictions, so the spirit/brain process cuts to the best resolution quickly (but then that’s my bridled brain thinking, so maybe that’s nonsense, too! ;0-).

However we believe it manifests, when it comes to our issues, letting go and letting God(ot) is clearly the best solution solver. And if a solution doesn’t come, maybe that’s because it’s just not our problem to solve in the first place? 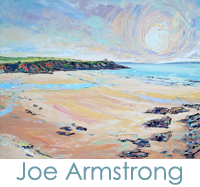 Truly, we’re all flattered that so many of you bought it and continue to give us feedback on its content, so thank you. The first book is still available here to view and purchase and I’ll let you know when the next is available, probably in December, just before Christmas (Here’s a sneak preview of this year’s probable cover). 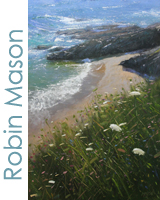 As expected, August has been a blast. We’ve had a huge amount of sales and therefore lots and lots of great new work in from our lovely artists. Claire Henley and Jenny Aitken‘s exhibitions at the Shelter in her Portscatho were a huge success and so we have a lot of newbies from them both. 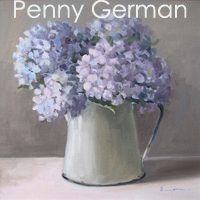 Lots of new work came in from Tom Marsh, Rachael Mia Allen, Joe Armstrong, Robin Mason and Penny German. We also have a couple of new pieces from the inventive Hilary Stock coming in today, all going well. Always fun to see what designs that lovely woman comes up with, eh? 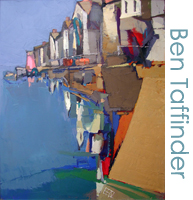 That clever Ben Taffinder has been replacing his sales suitably quickly (just look at this whoppa!) and we hope to have some new work from the lovely Jill Hudson and the cheeky Stephen Higton  in the coming weeks. 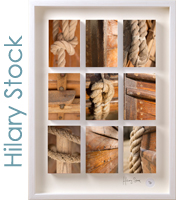 So there it is for this month. We’re just in the process of putting together our winter exhibition and I’ll bring news on this next month. Suffice to say it’s going to be as good a street party as it was last year with all the whistles and bells.

So until then, the lovely Deborah and I hope to see you with us soon, and if not, we’re here for you by phone or email 24/7. 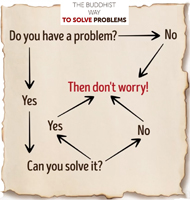 Fairness is a subject I often find myself writing about; probably because it’s one of the things I’m most affected by in life and therefore clearly need to learn to accept most. Seeing how ‘unfair’ the world can be, especially to the most helpless in our societies, can drive me to distraction at times.

It’s at times like these my paternal instinct to ‘fix’ things kicks in (see June’s ‘Superman’ newsletter). But as I get older, I’m starting to understand the difference between making a change and being the change… read more.