Scroll down for Hilary’s Biography 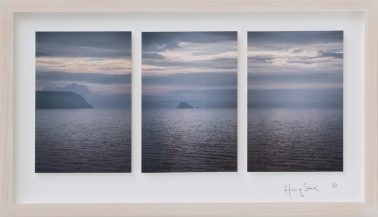 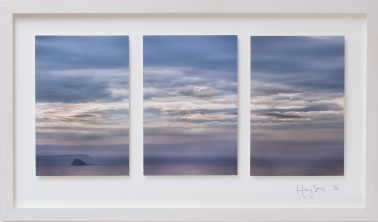 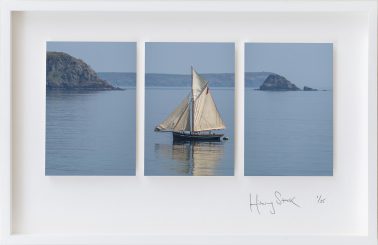 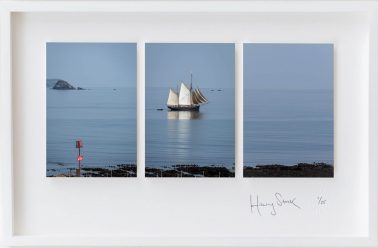 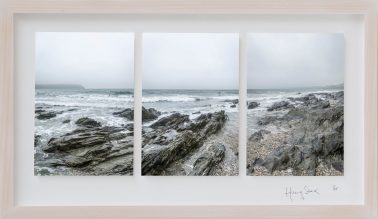 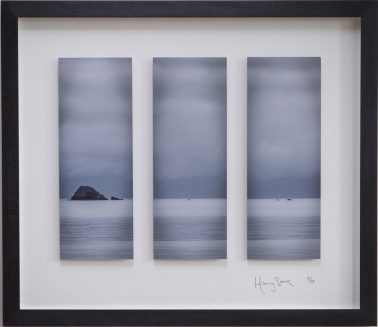 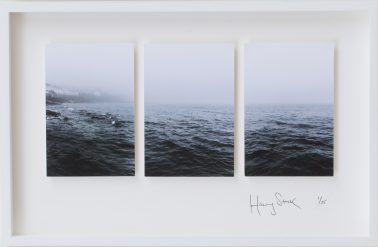 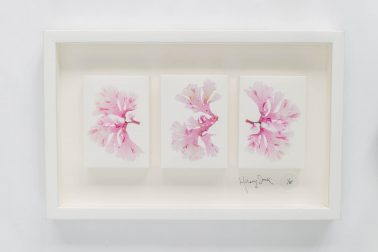 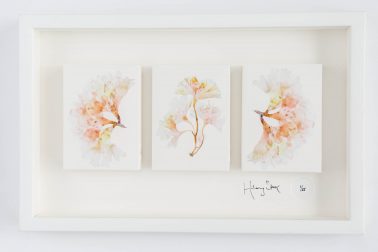 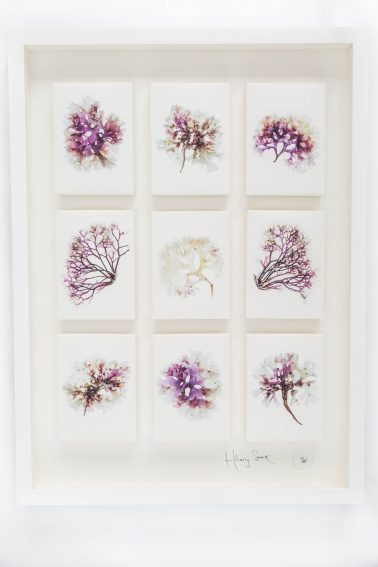 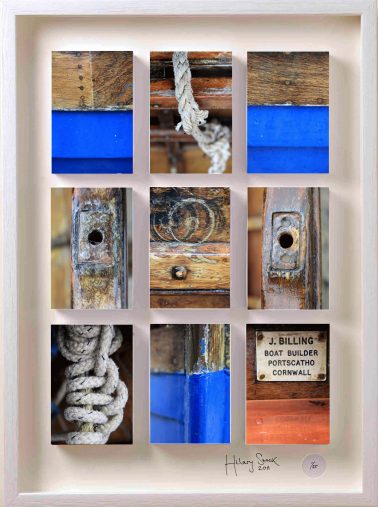 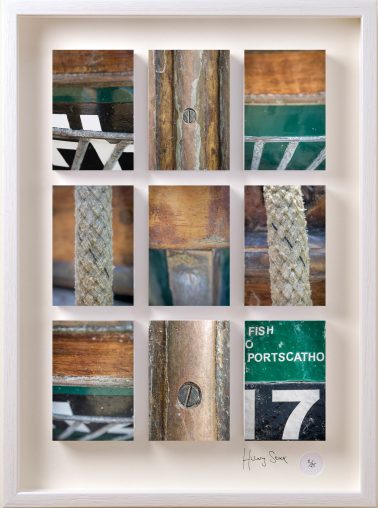 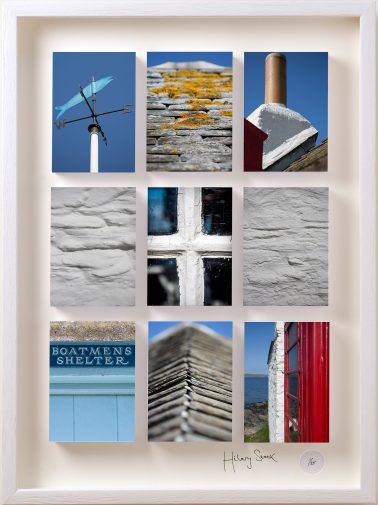 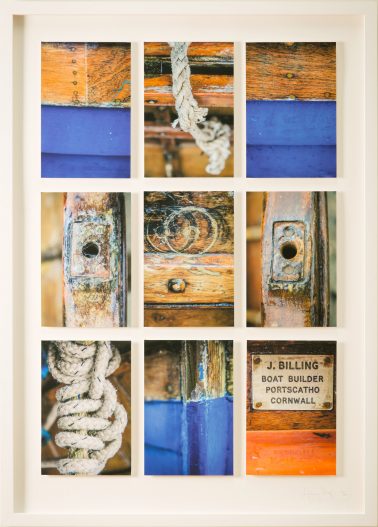 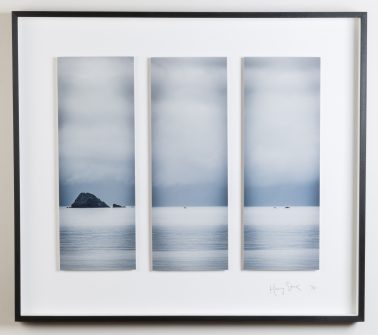 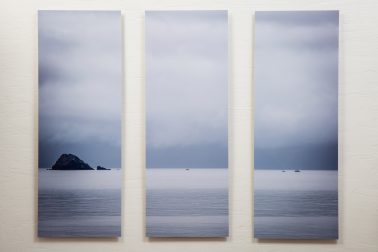 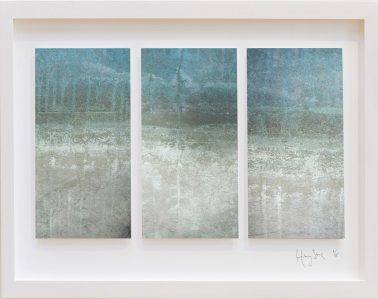 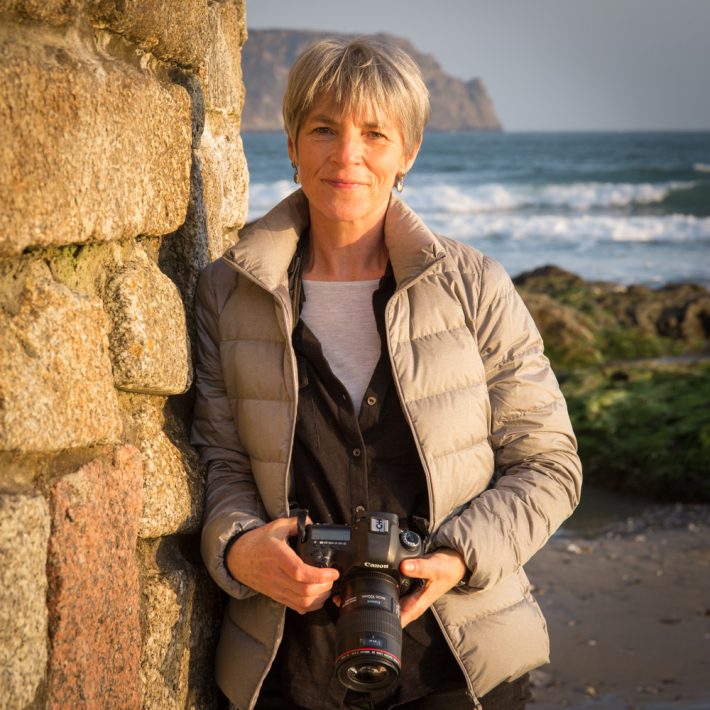 Hilary Stock makes unique artwork out of her own photographic images. She has exhibited at many UK galleries and shows, drawing on Cornwall as a constant source of her artistic inspiration, having spent many childhood holidays in Mousehole where grandmother lived and mother grew up.

Hilary’s work is in collections both here and abroad, as well as featured in a number of Cornish hotels, including Watergate Bay and Scarlet and Bedruthan. She has worked on individual commissions as well as larger projects and her photographs have been published in national newspapers, magazines and web galleries.

Hilary’s career began making documentary features for Radio 4, using her background in anthropology. She has travelled widely, twice living in India and now divides her time between Cornwall and Wiltshire, where she lives with her family.