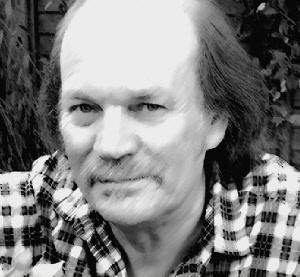 Phil Johns has,for many years, been a successful artist. He began his career as a graphic designer and illustrator in the early seventies.

Phil took up paintings full time in the mid eighties and he has exhibited extensively in the UK and USA since then.

Many of his works have been created into popular print reproductions by leading publishing companies which still sell well worldwide today.

Phil’s clients have included household names like Liberty, Medici, Elle, John Lewis, Harrods and Rosenstiels and his work has been featured in numerous television productions as well as having contributed to BBC radio programmes himself.

In 2003 Phil was elected a Fellow of the Royal Society of Arts.

Recent years has seen Phil’s study influenced by an expansive and varied range of modernist painters which include Matisse, Rothko, Diebenkorn, Heron and Frost – all of which mastered the expressive language of colour.